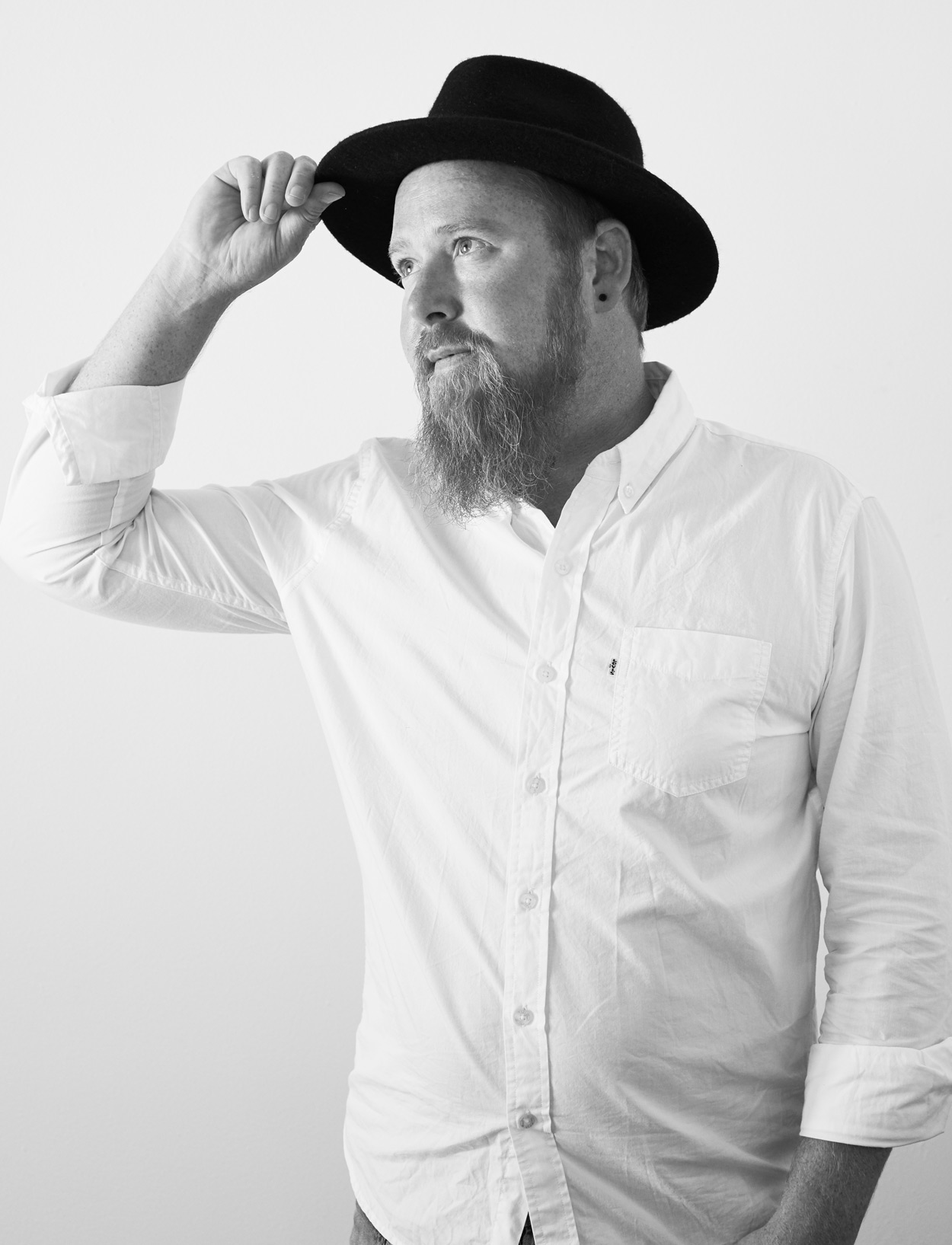 Karl is a founding partner, creative director and designer at K&i. With over 15 years of design experience in print, brand development and campaign work, Karl is the creative head at K&i. He has a talent for developing design solutions that help define and advance our clients’ uniqueness. By challenging the norm, questioning the evident, Karl creates emotional connections using visual communication. He has worked across a wide range of sectors in different countries, with clients such as Unicef, Vodacom, Grolsch, Standard Bank and Samsung. Karl’s work has been featured in numerous publications, blogs and exhibitions.

He later moved to London to work, and subsequently fell in love with a Swede, Ida, whom he married in 2006. They later relocated to Cape Town to establish K&i.

Web design definitions and terms you need to know:... https://99designs.com/blog/web-digital/web-definitions/