Building on a 20 year legacy

Out in Africa is a South African gay and lesbian film festival held in Cape Town, Johannesburg and other parts of the country each year. The festival has been running for the past 21 years. Each year the event is branded differently. Kandi was approached to brand the 2012 event.

The concept for the film festival branding took a literal and somewhat comical take on ‘out in Africa’, featuring animals cut out of paper. The design extended through various touchpoints such as the programme cover artwork, adverts, banners, posters, website and social media graphics, and the creation of a stop motion animation for TV, SAA flight commercials and NuMetro cinema’s. The festival was broken into 3 bite-size parts over the year, with different artworks created for each. 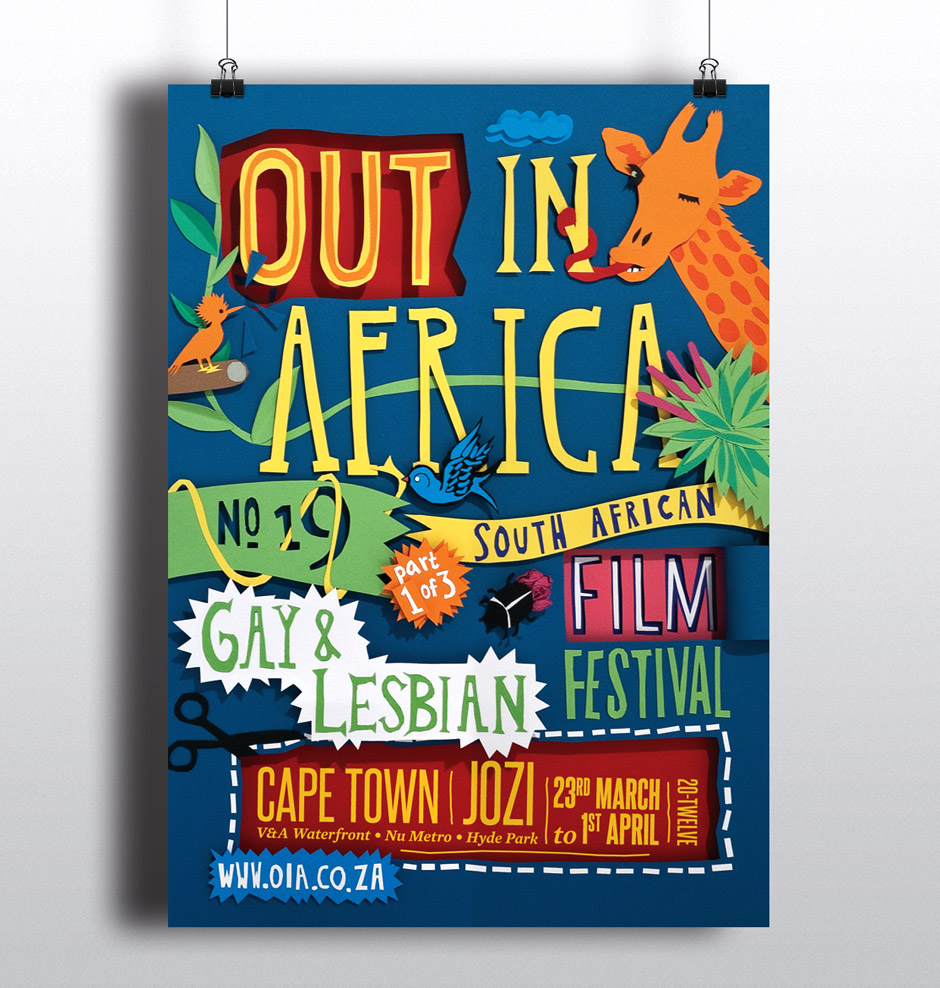 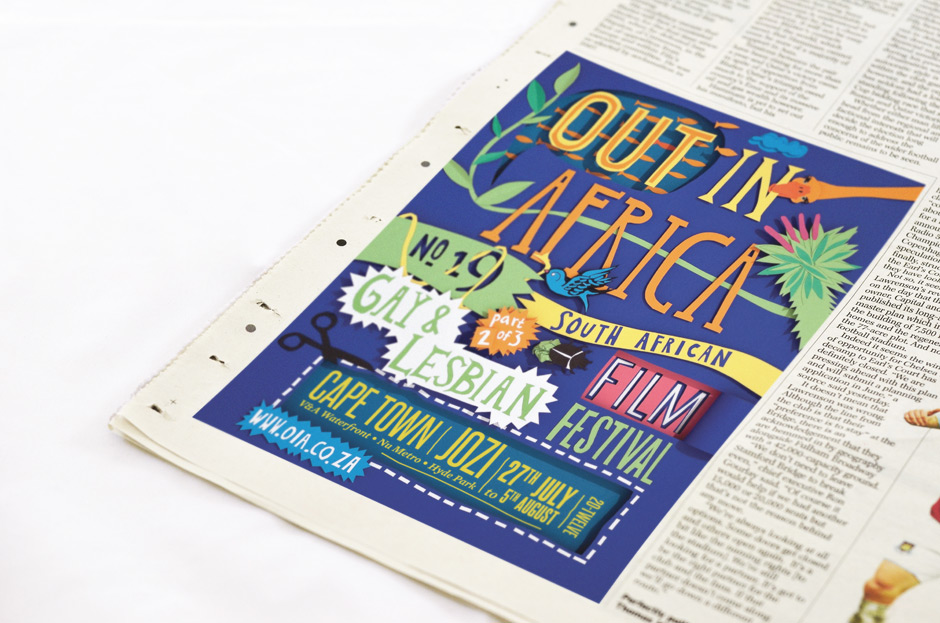 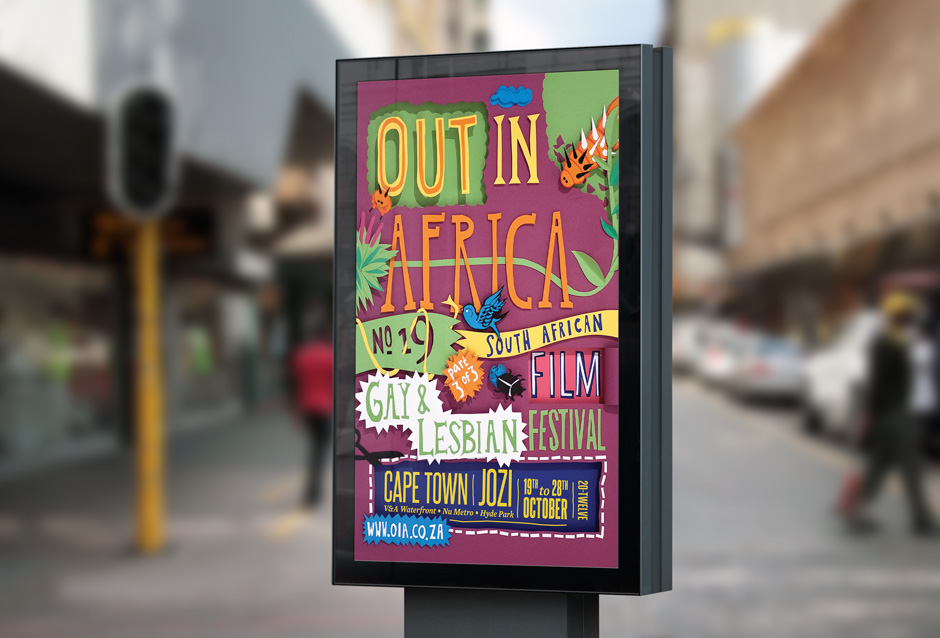 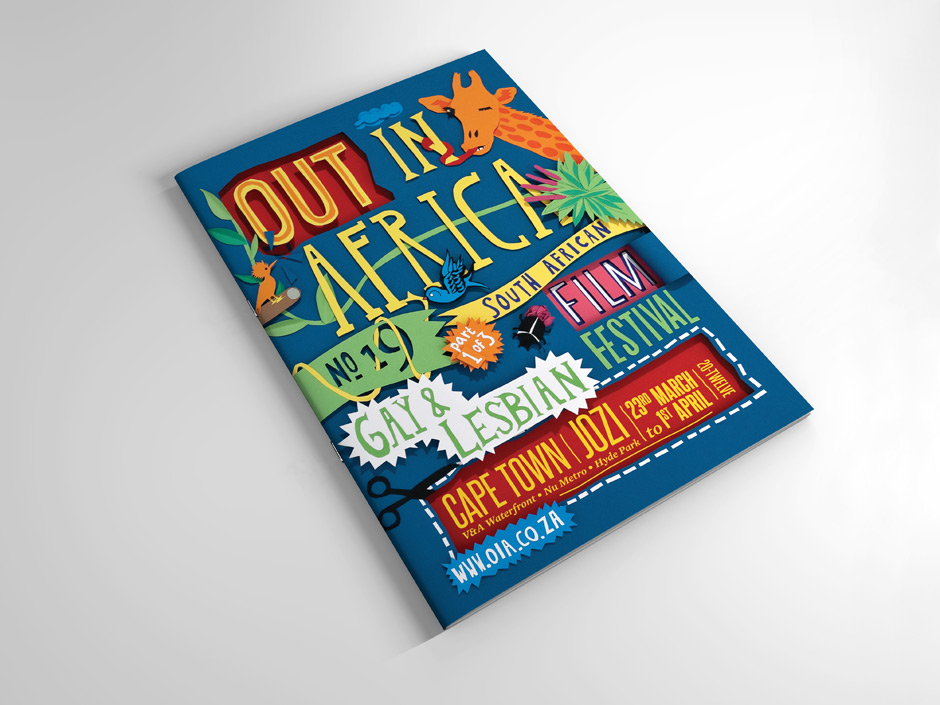 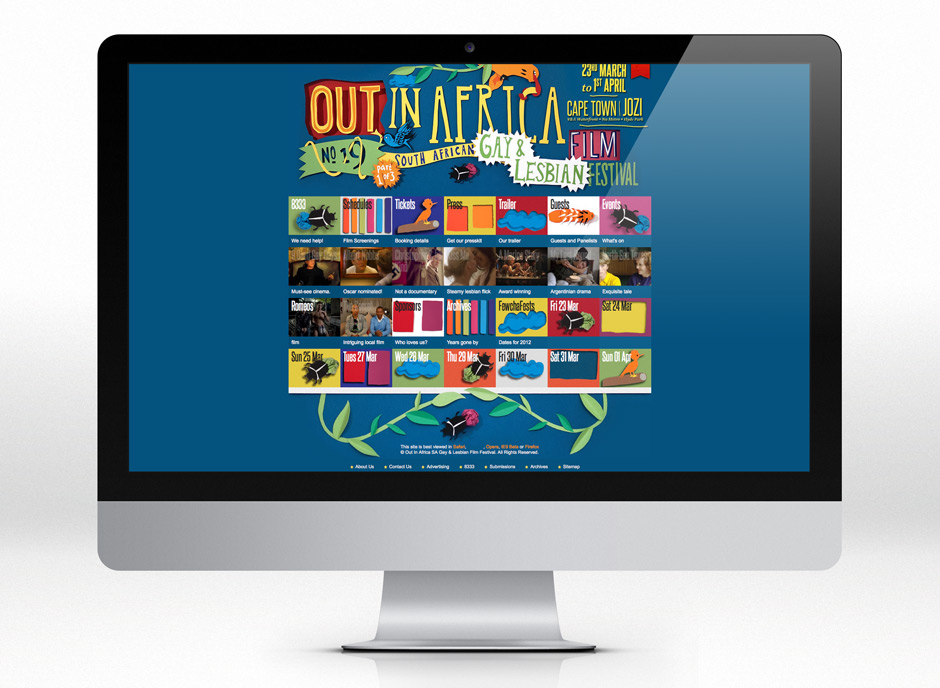 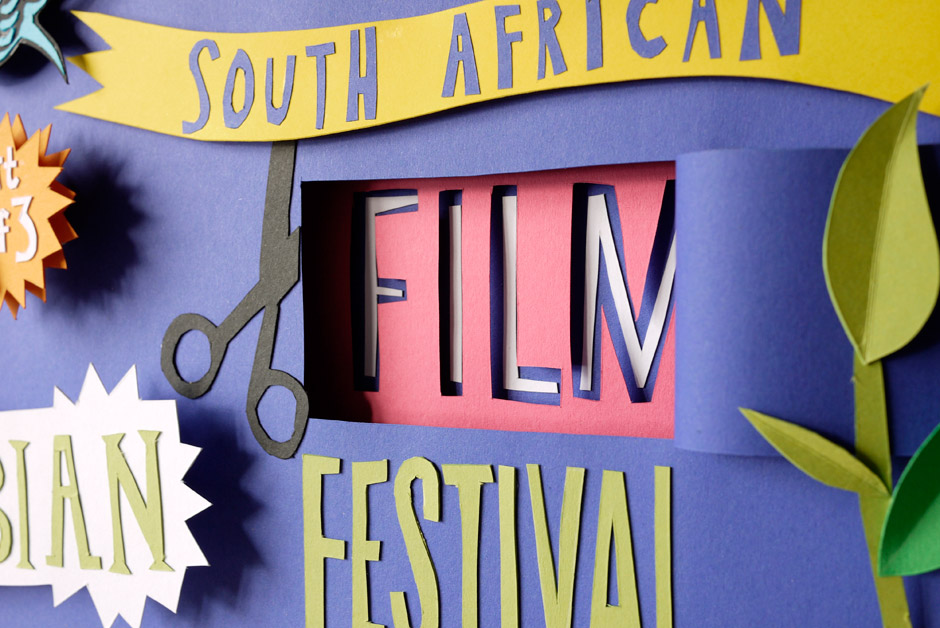 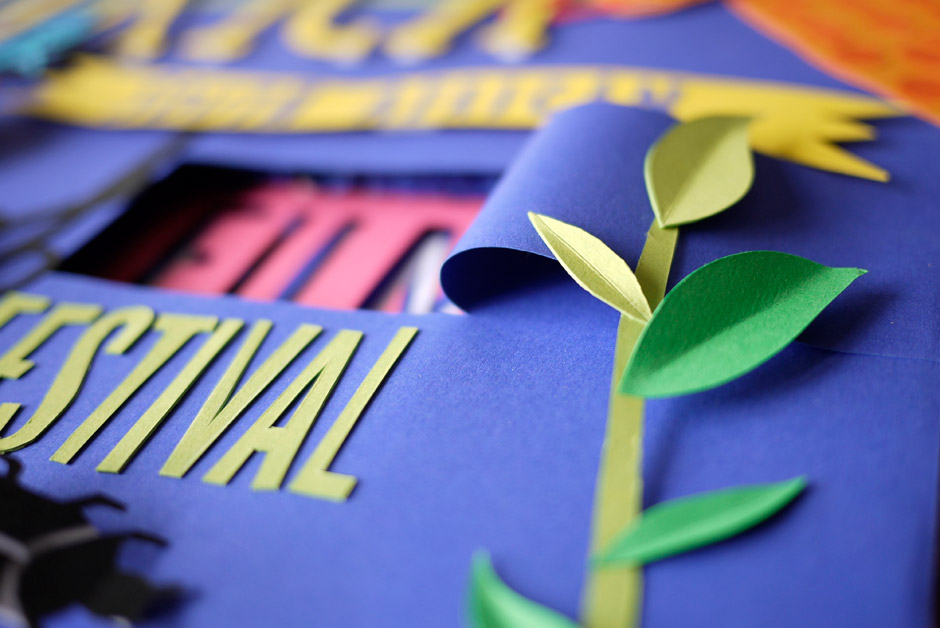 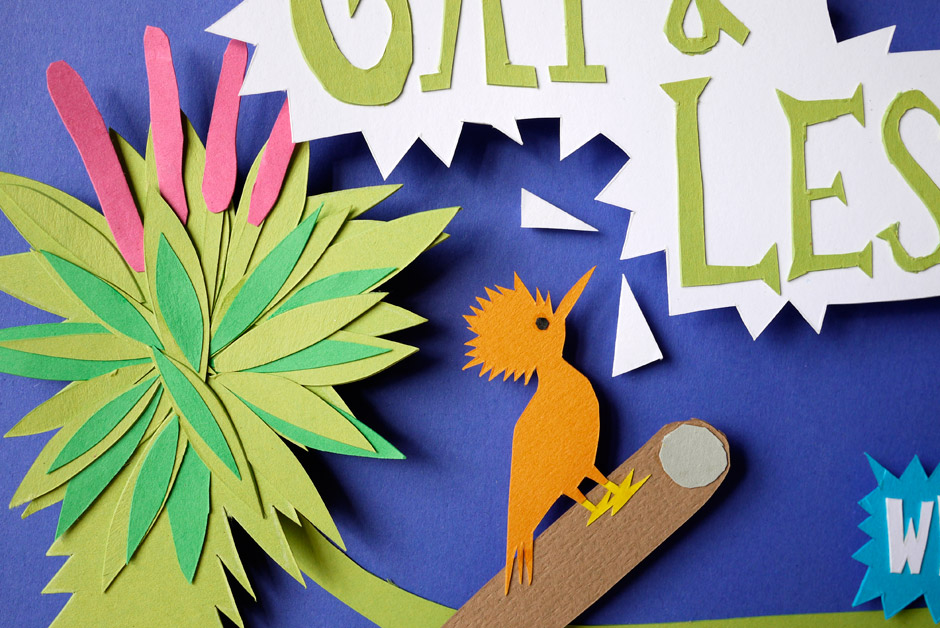 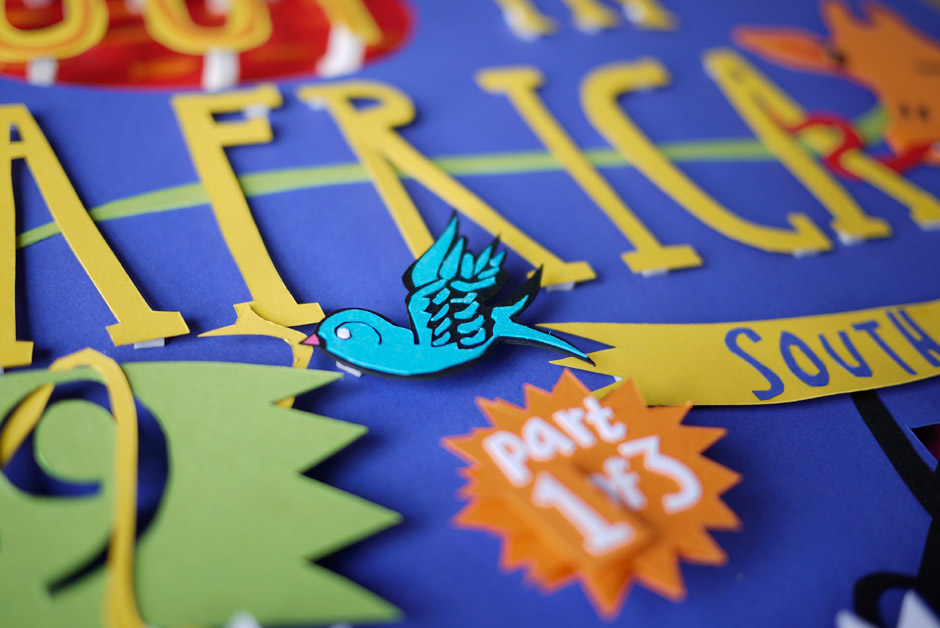 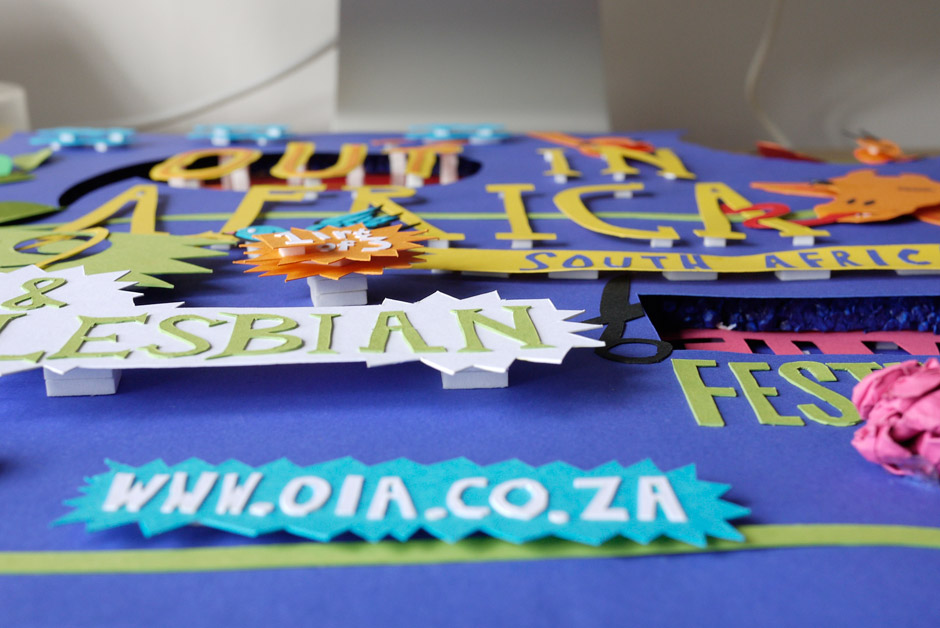 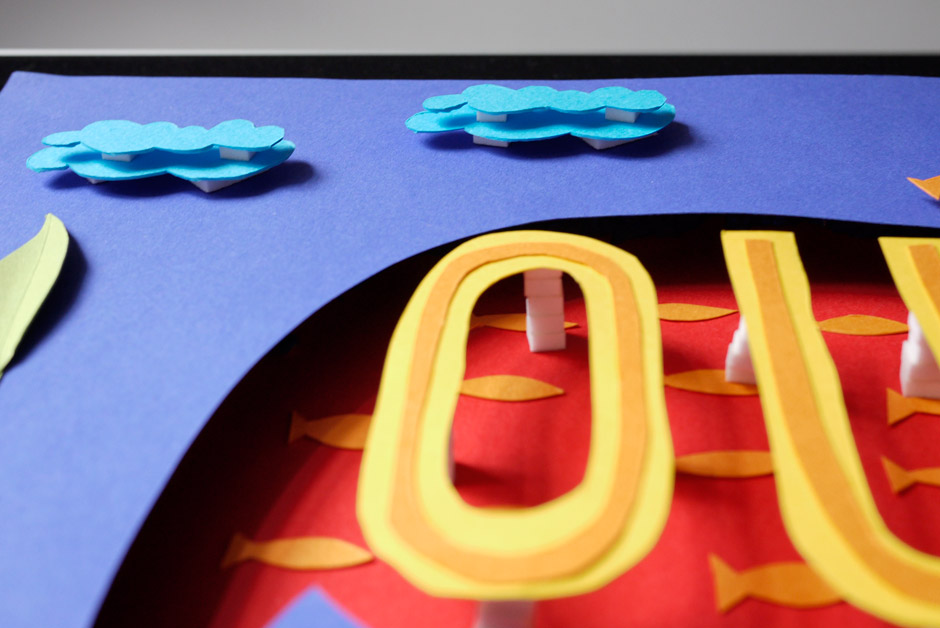 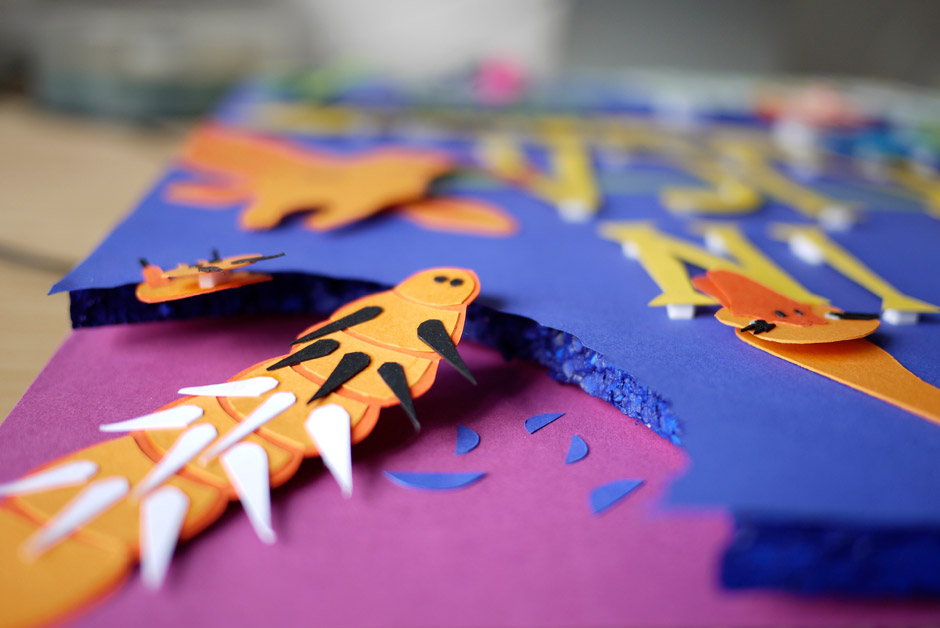 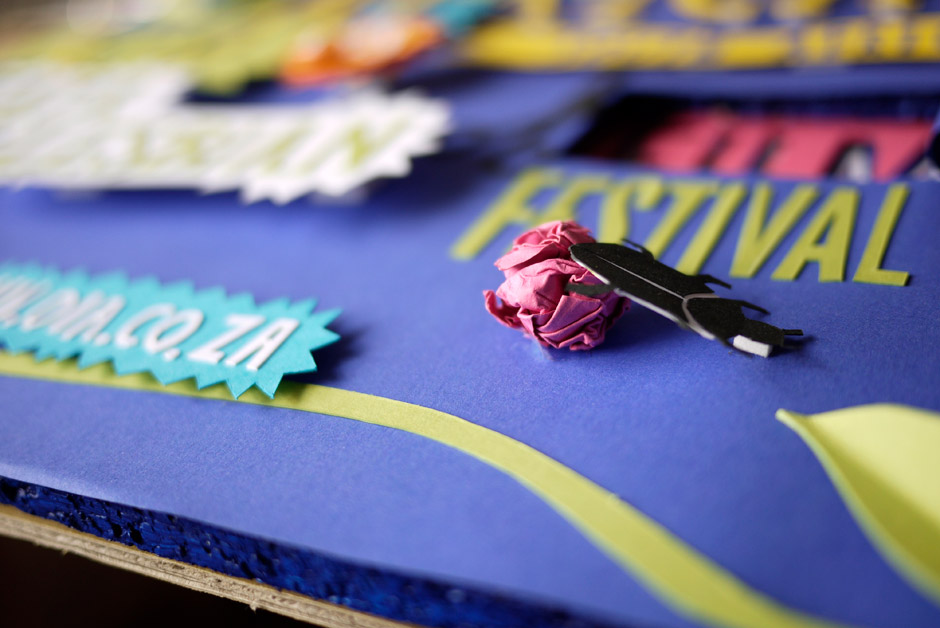 “Kandi were chosen out of more than 100 competitors to design for the 2012 Festival programme, posters, merchandise, print advertisements, cinema/television trailer and website. We were delighted with the outcome and can confirm that all material delivery deadlines were met in good time. We have absolutely no hesitation in warmly recommending Kandi to any prospective clients.”