HLO, established in 2011, is a design agency based in Hague, Netherlands, delivering strategy and branding for a diverse range of international clients. Their work is mainly in Greens and Food, with experience in the complete value chain of retail and shopper activation.

HLO contacted K&i to look at updating their branding – rebranding a branding agency – as they felt they needed another set of eyes (and ears) to rebrand and position themselves.

As with many businesses, design agencies are in a globally competitive industry, making it even more important for differentiation.

The initial challenge was the name. HLO is an abbreviation of ‘Haags Lof Ontwerpers’ (Glory of The Hague designers), however in a global, English speaking market, it was neither easy to understand nor did it say much about who they are.

After a set of interviews, worksheets and questionnaires to get insight into the HLO culture, values, personality and voice, we developed a new strategic trajectory for HLO, their ‘meaningful difference’.

We worked closely with the team to create a brand purpose and positioning that provided clarity. We equipped HLO with a strategy to be a ‘People Centred’ branding agency.

The objective was to create an identity that encapsulates the new brand purpose and positioning.

We developed a new logo, featuring the HLO letters and a smile arranged in a way to depict a face, creating a fun and playful way of instantly encapsulating the personality of the brand and to set them apart in the market. The gestural logo celebrates and signal HLO’s focus on people and positivity. A human full of personality, making them stand out in an overcrowded design industry.

The visual identity system was developed looking at colour and font usage along with a graphic device. The system was designed to provide flexibility of the visual language and help take brand ownership over images. 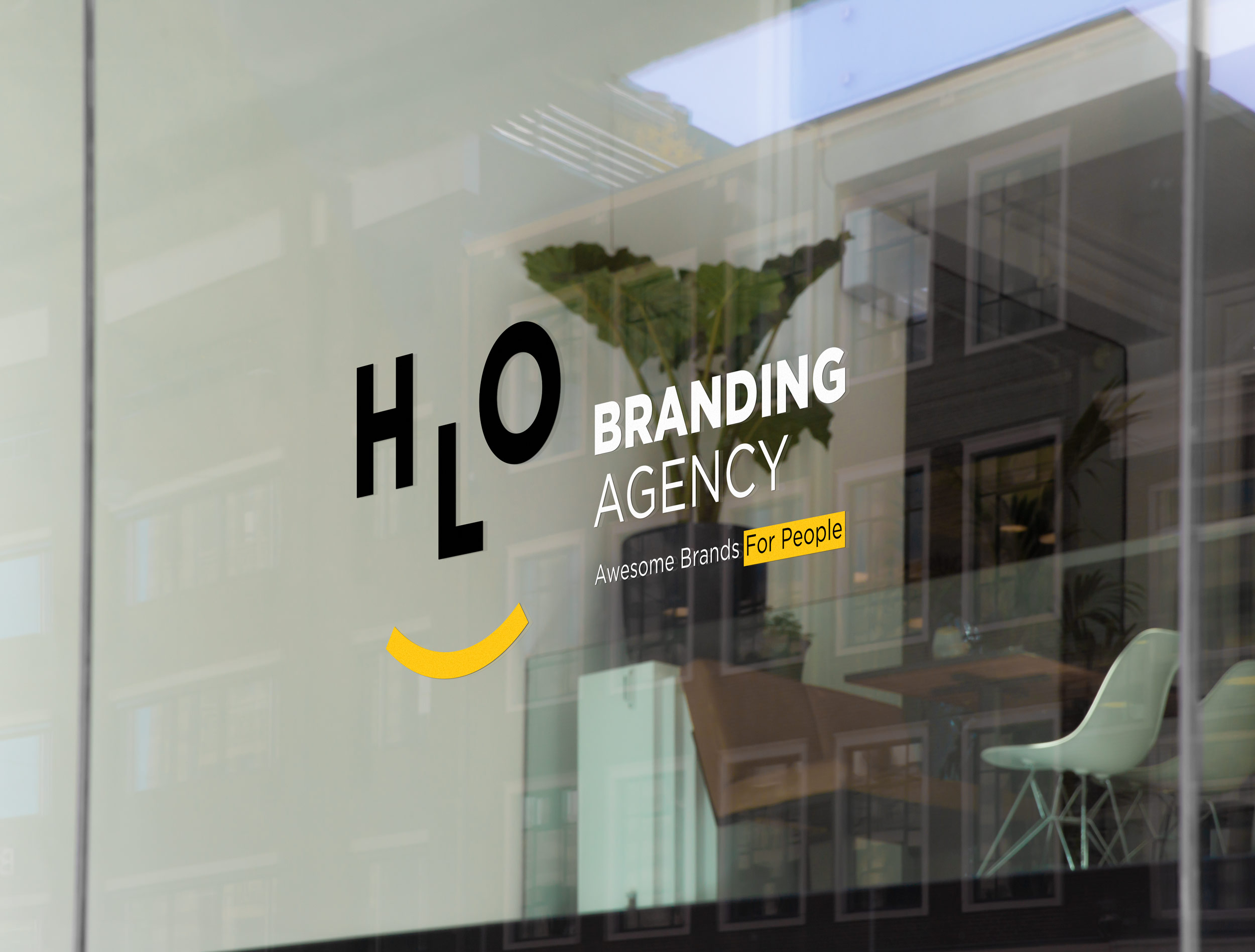 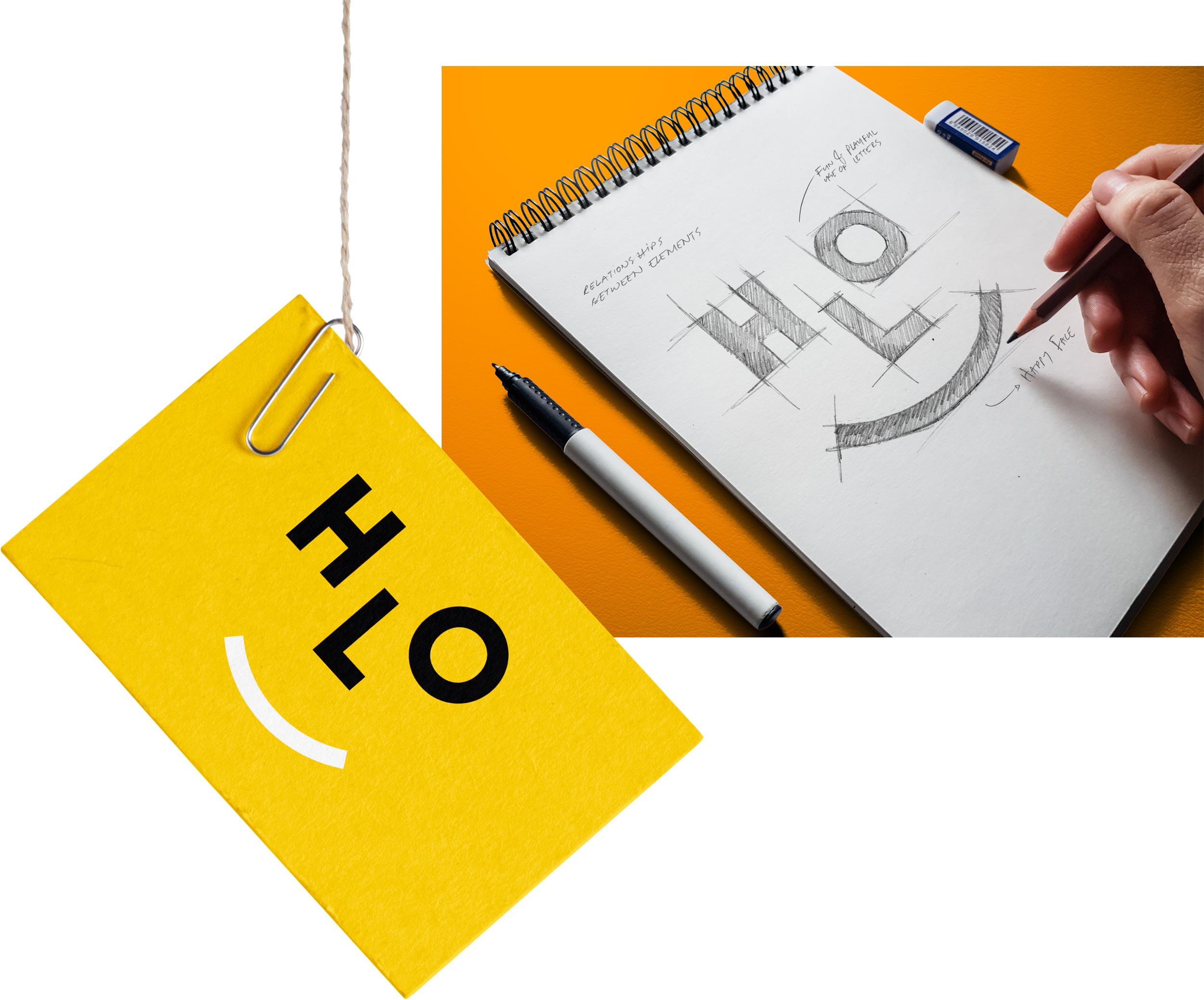 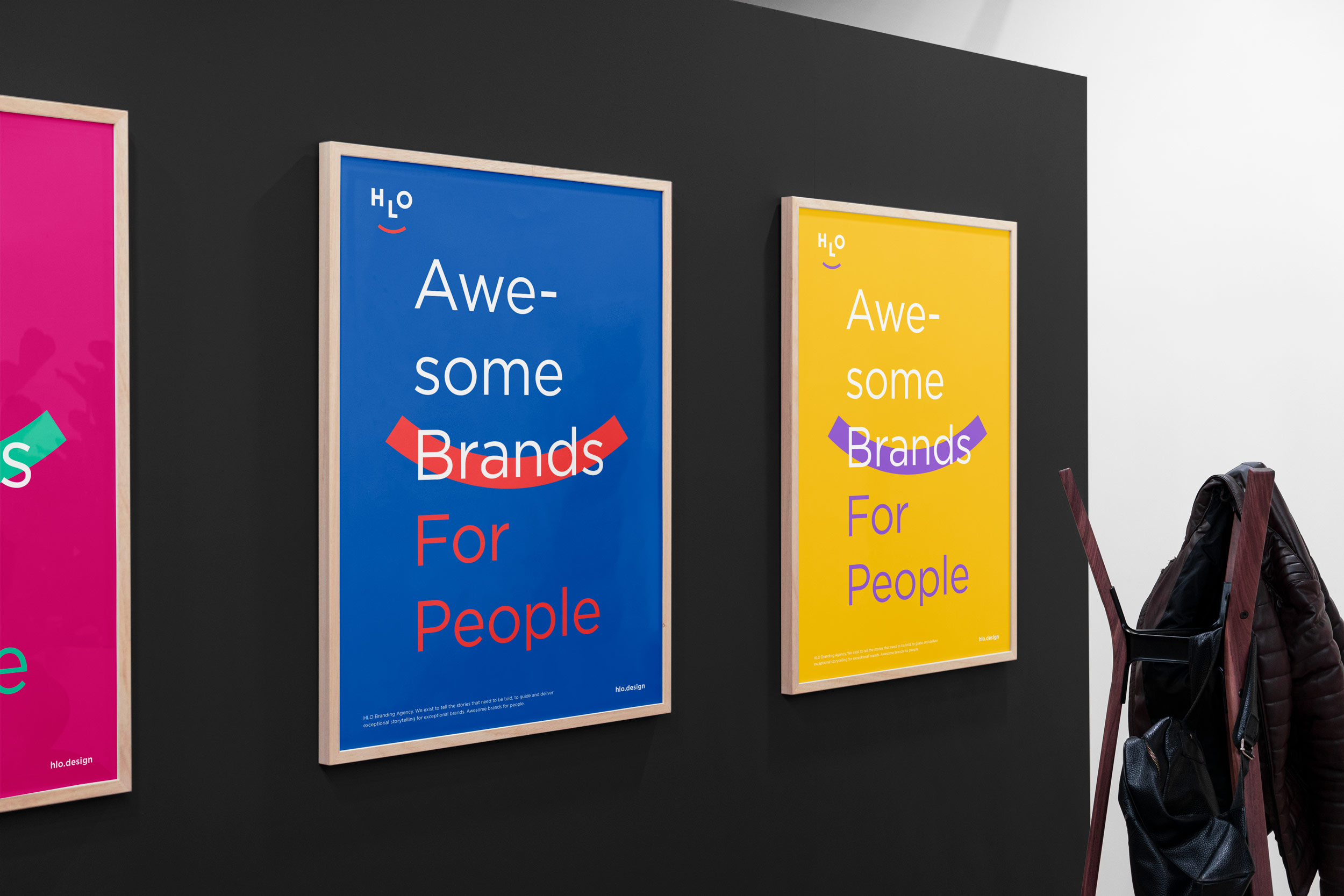 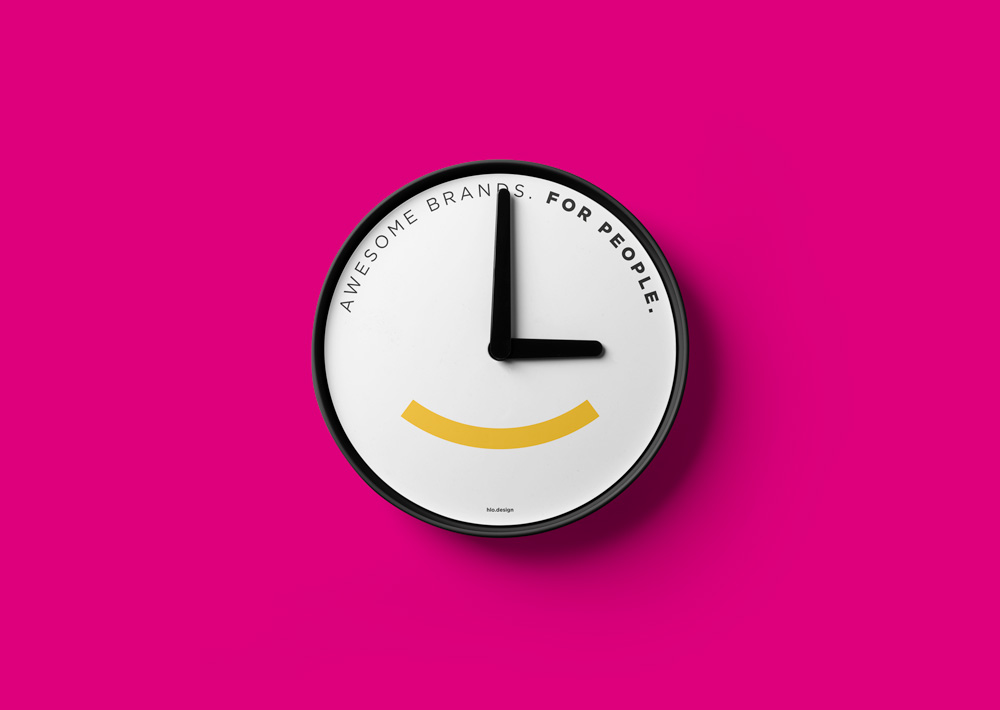 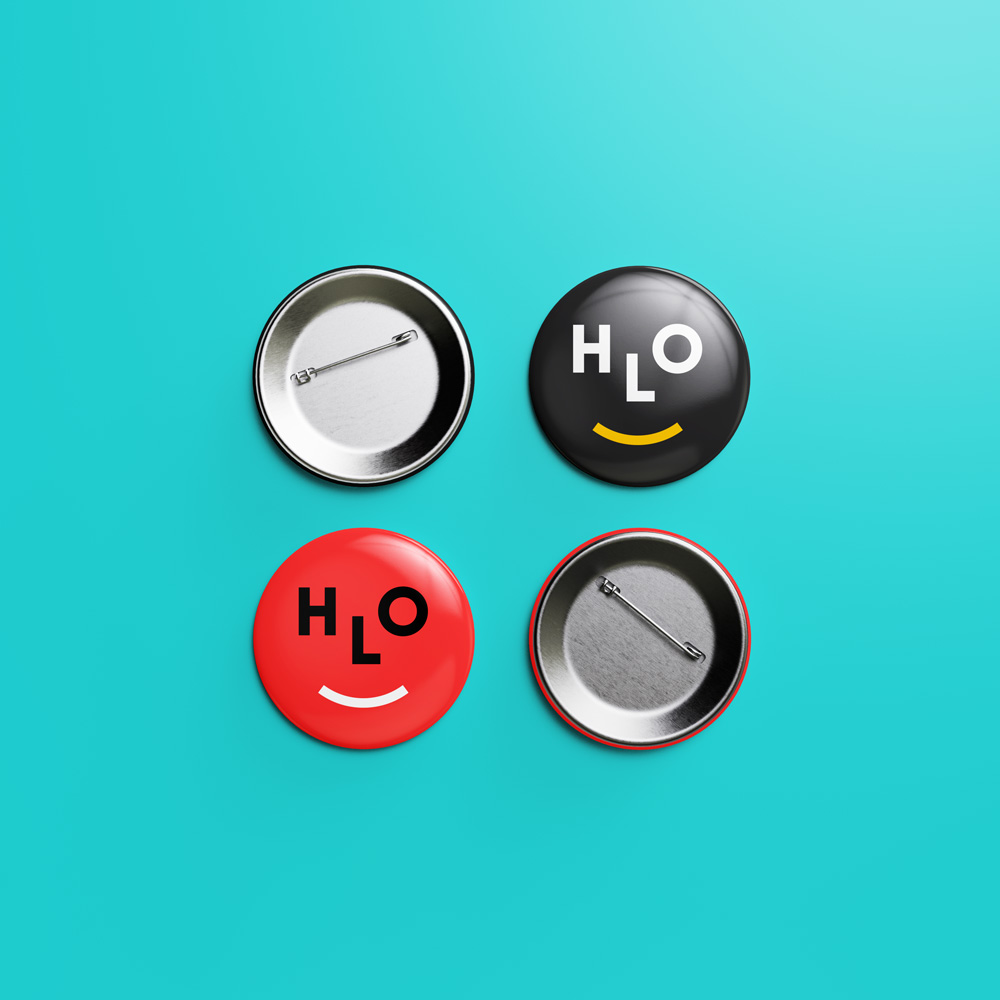 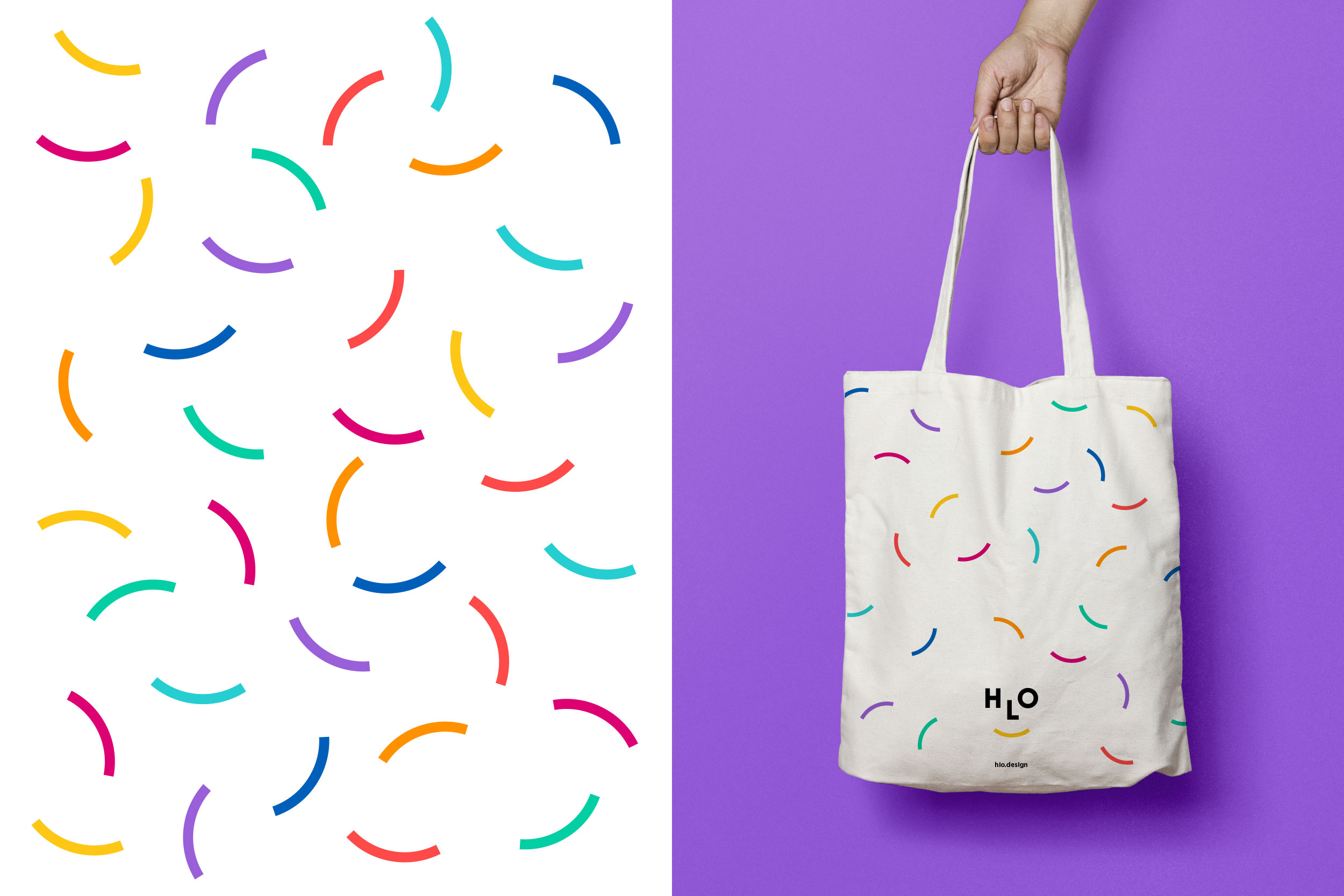 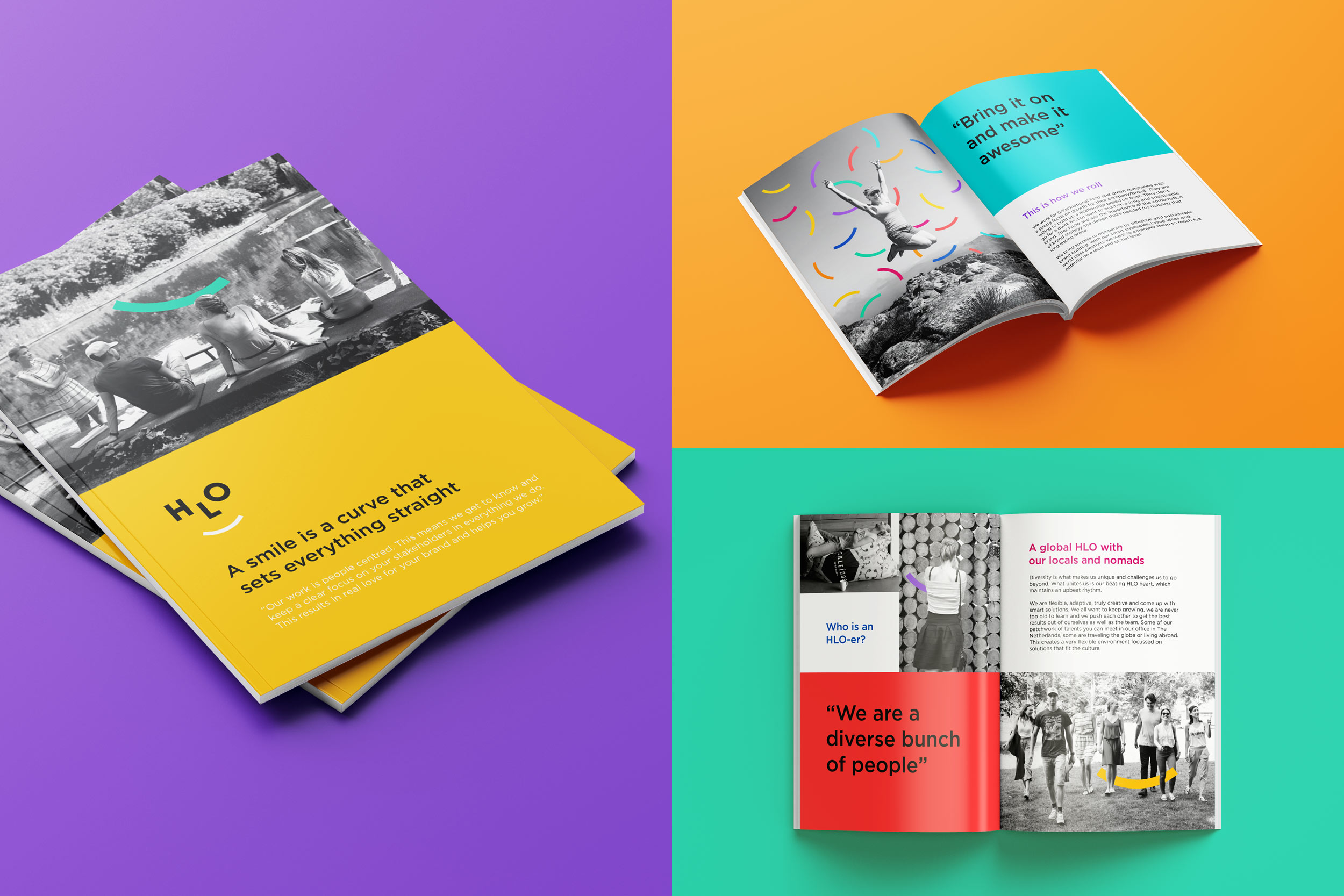 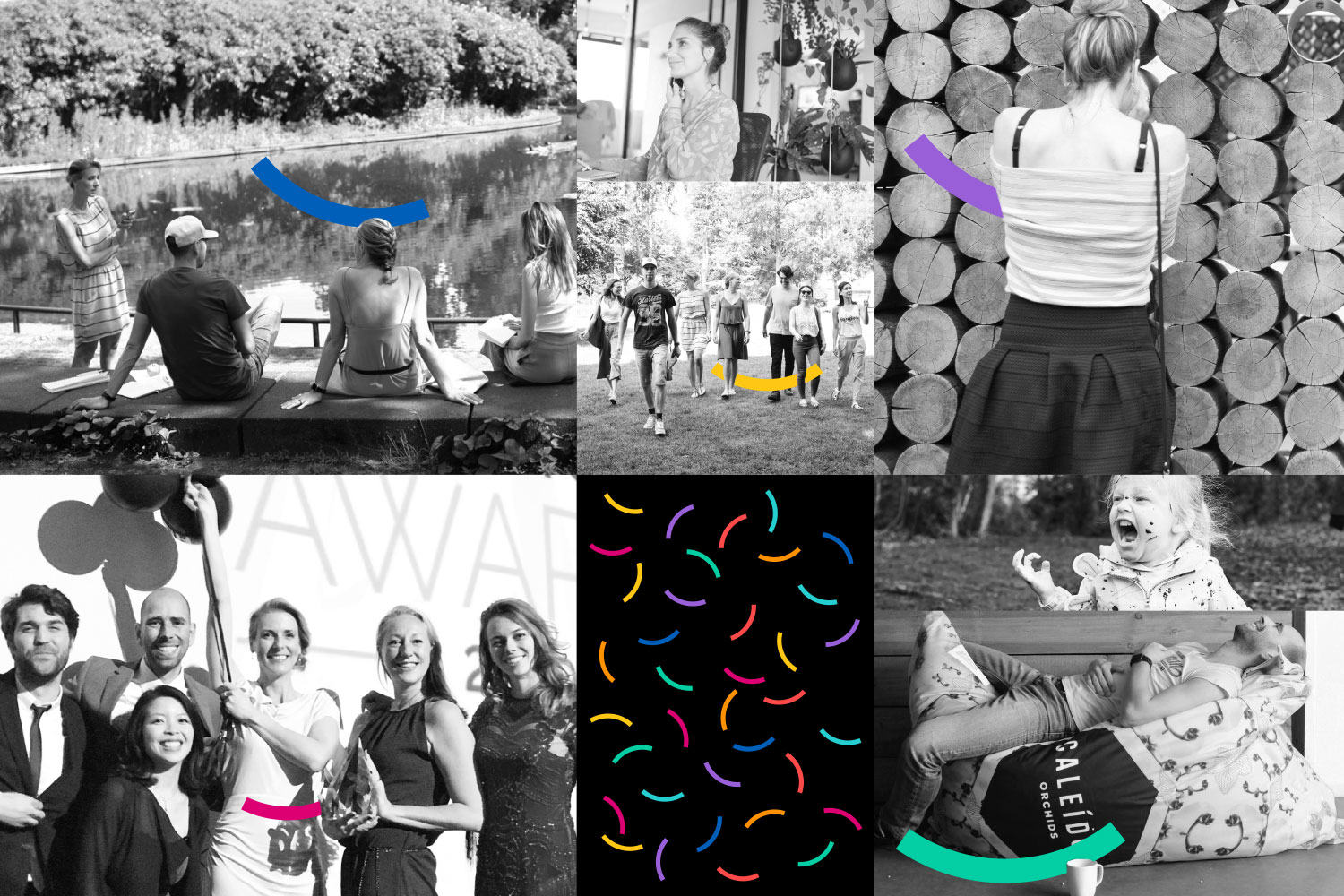 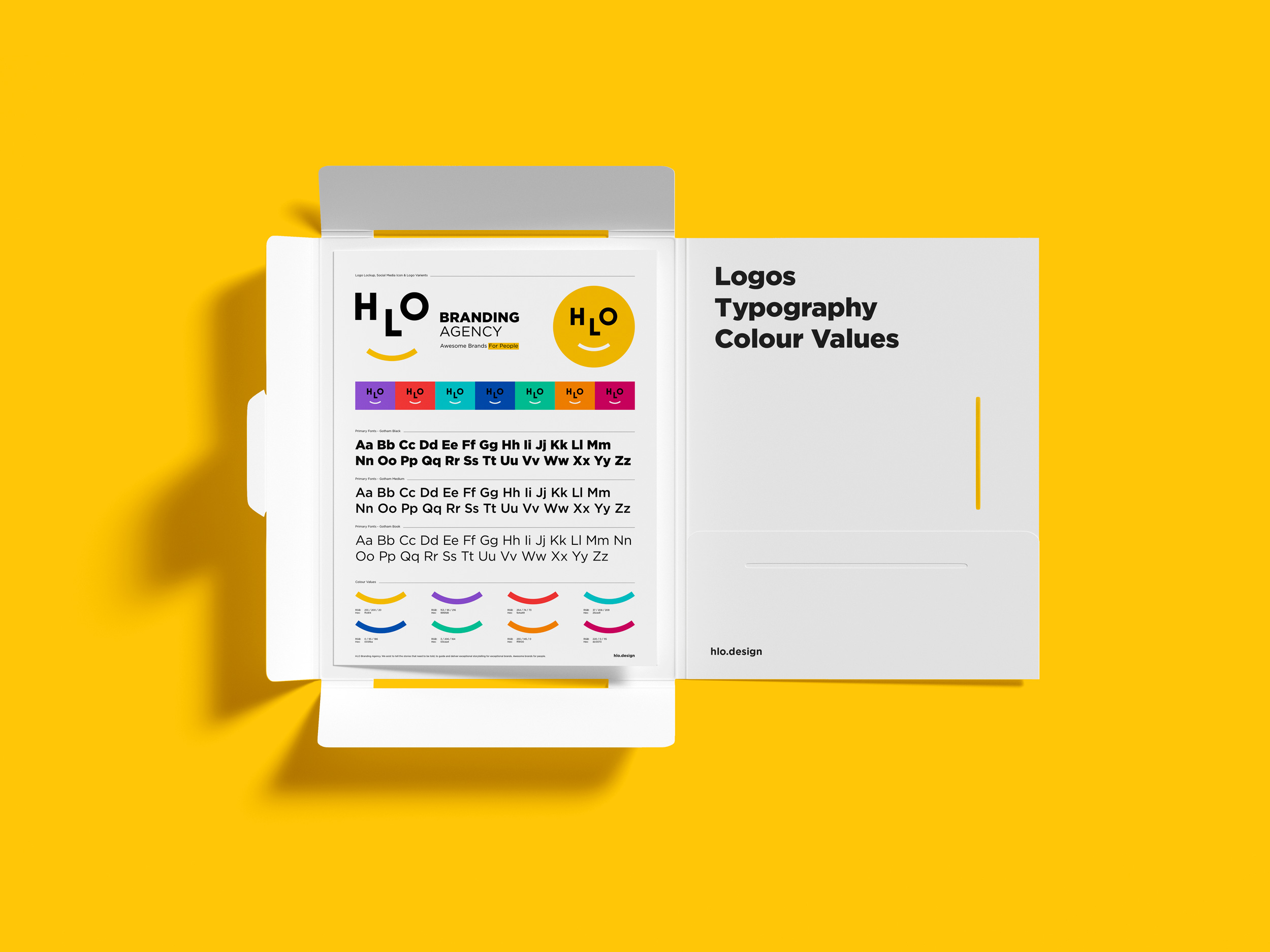 Beautifully illustrated book by Hello Monday: How ... to take to white kids about racism
https://howtotalktowhitekidsaboutracism.com/