The creative process – order out of chaos

To be creative by definition involves the use of imagination or original ideas to create something. Because the outcome is unpredictable, the creative process can seem chaotic, messy and scary. But by having a process, and having faith in the process, you can create a bit of order in the chaos.

But can creativity have a process? Does having a process kill creativity? Well, luckily no. Studies have shown that it isn’t so much about some stroke of genius or sitting and waiting for the penny to drop. But rather that of simply showing up and doing the work that ultimately leads to breakthroughs. Many creative geniuses of our time worked intensely. Van Gogh, Da Vinci, Picasso and Shakespeare were all ‘mass producers’ of their works. Malcolm Gladwell, in his book Outliers, states that you need at least 10,000 hours of practice to succeed in a skill. So talent is one thing, but as history makes clear, you need extensive effort in order to excel.

”Inspiration is for amateurs - the rest of us just show up and get to work. 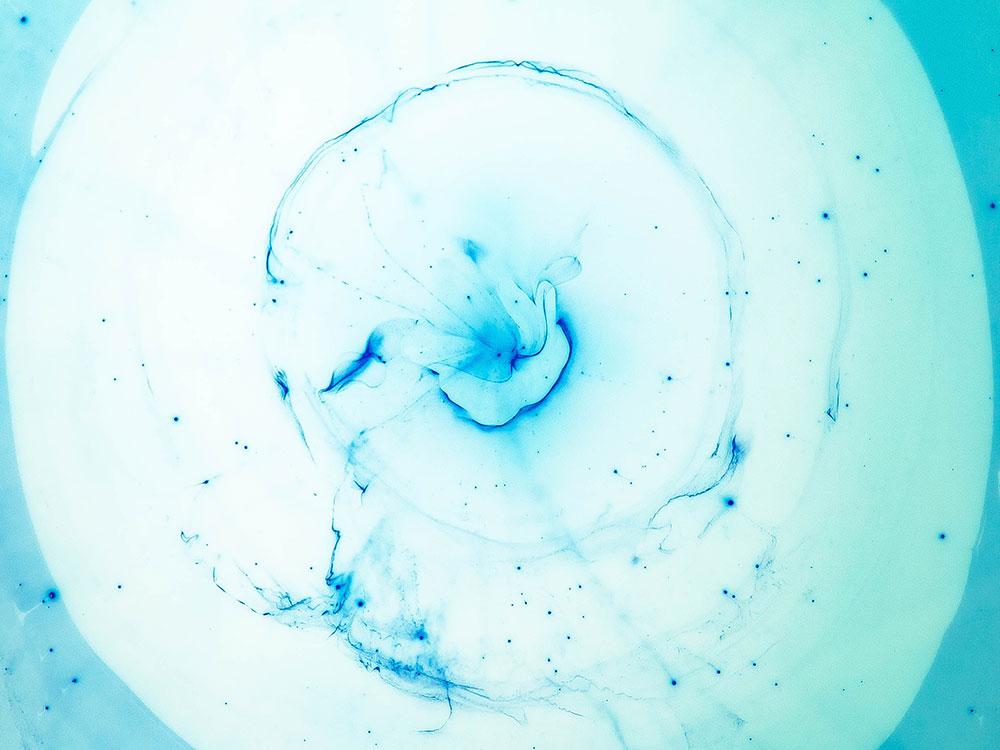 In the business of creativity, rather than art, time is of essence. Deadlines and tight budgets have an effect on how much time can be spent on a project. In these instances having a process, whether a branding process or website process, it will help in moving the project along.

A creative process should be flexible to allow for creative freedom. It will help to give structure to keep you going through hard times, and also allows you to share the process with your clients to help them understand the steps.

The details of a process will vary depending on the project, but a general depiction of a creative process was perfectly illustrated by Damien Newman as a ‘squiggle’. It shows the initial uncertainty in a design project, finalising in a single point of clarity.

You have to be interested in learning to be creative. Ask questions, read, discuss, observe. Be fascinated by any facet of life and cultures. As Michael Beirut stated: ‘Never trust a designer who doesn’t like reading’. The research phase is where uncertainty is welcomed. We learn as much as we can and look for patterns and unique hooks.
2

Analyse and digest the material. What does it all mean? How do we create something unique with this? This is where uncertainty and clarity meet. We take our research and turn it into insights, which help to develop concepts. The concept phase should be flexible enough to allow for happy accidents.
3

The design phase is where ideas meet reality. How can we make this work? Concepts are fine-tuned and ideas are focused. 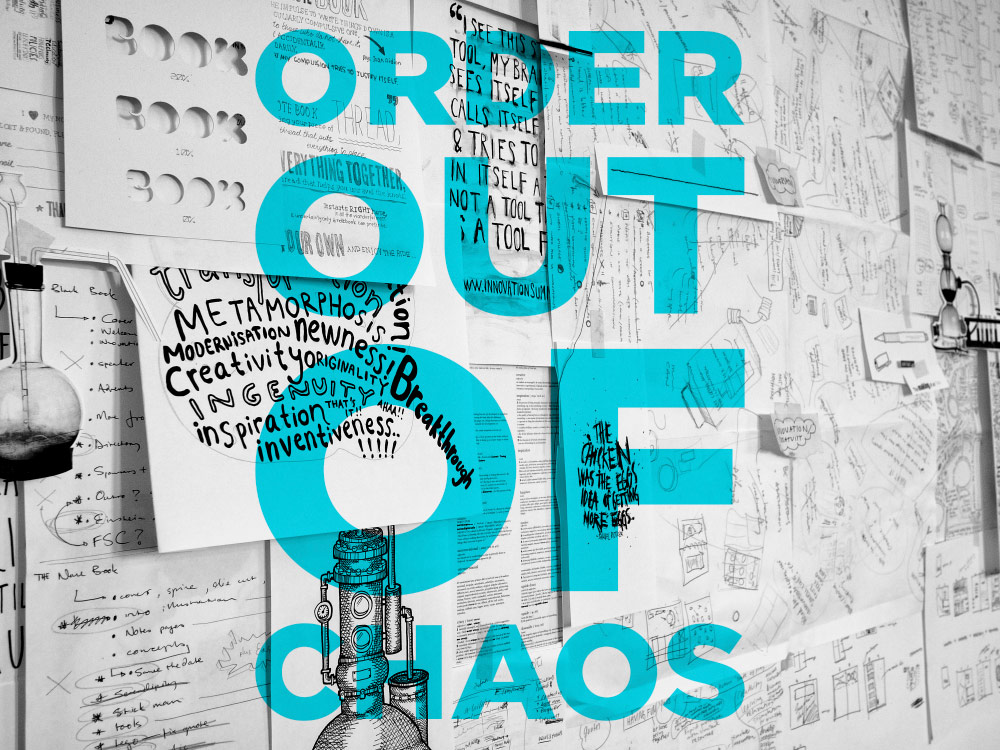 If creativity is your business, a process is not the enemy but often the solution to finding new ways, to learn, and to produce something unique. Create your own process, but do create one, and most definitely don’t be idle. Work, work and more work will strengthen and improve your skills.

Have a design project in mind? Read more about our design services.
Get in touch today and we’ll be happy to chat through our process and options.

A modern wine for the export market

If you’re not busy this morning… Check this ... out: https://choochooworld.com/